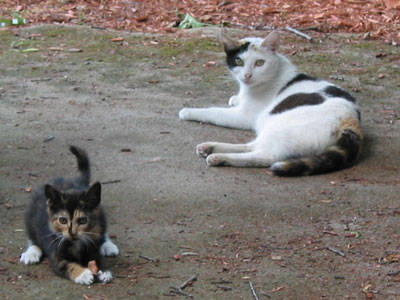 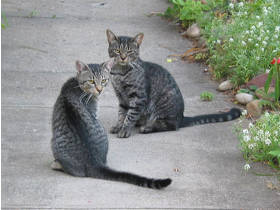 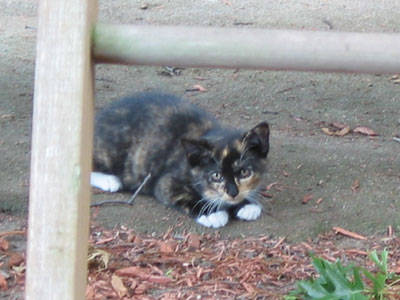 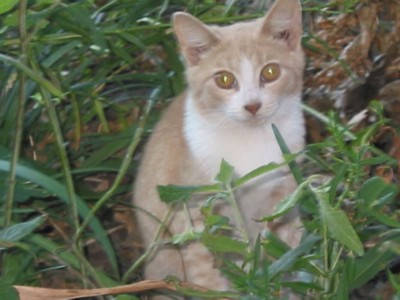 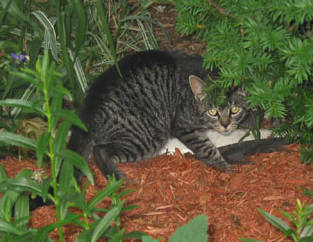 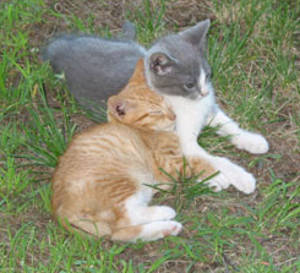 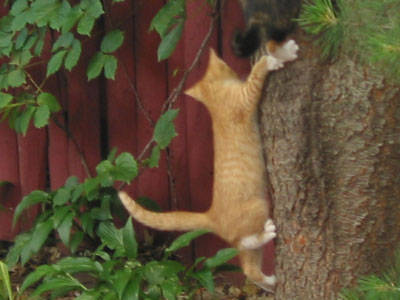 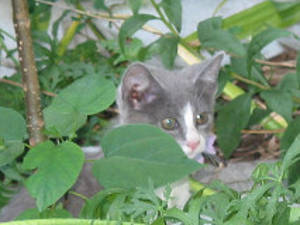 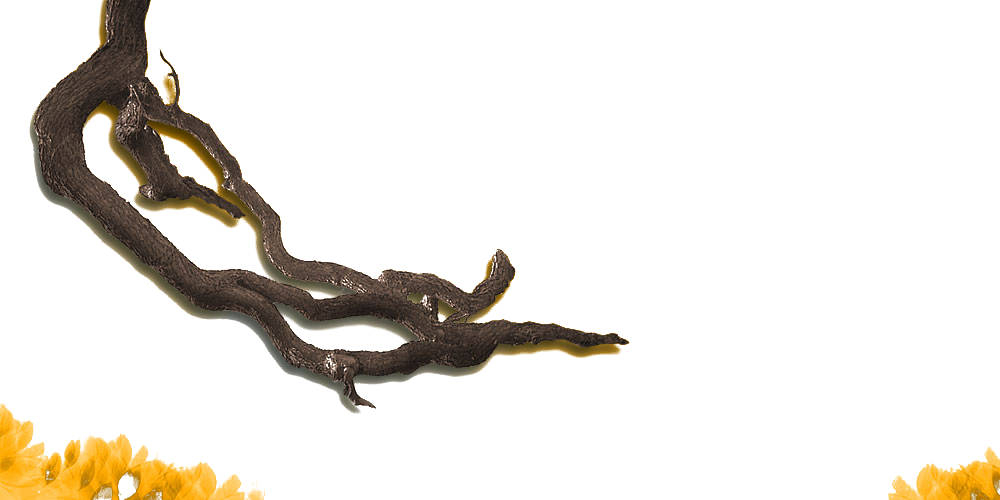 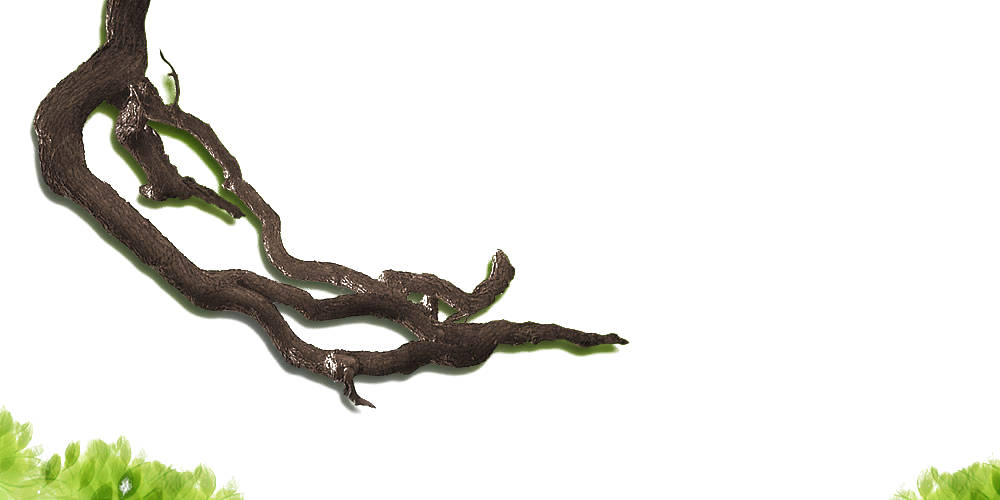 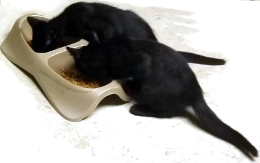 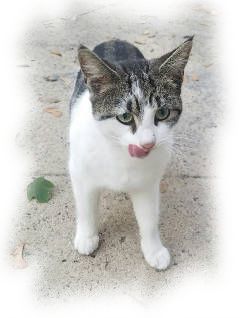 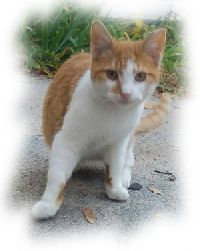 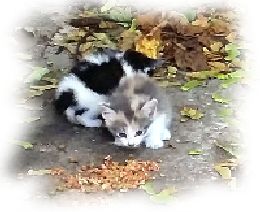 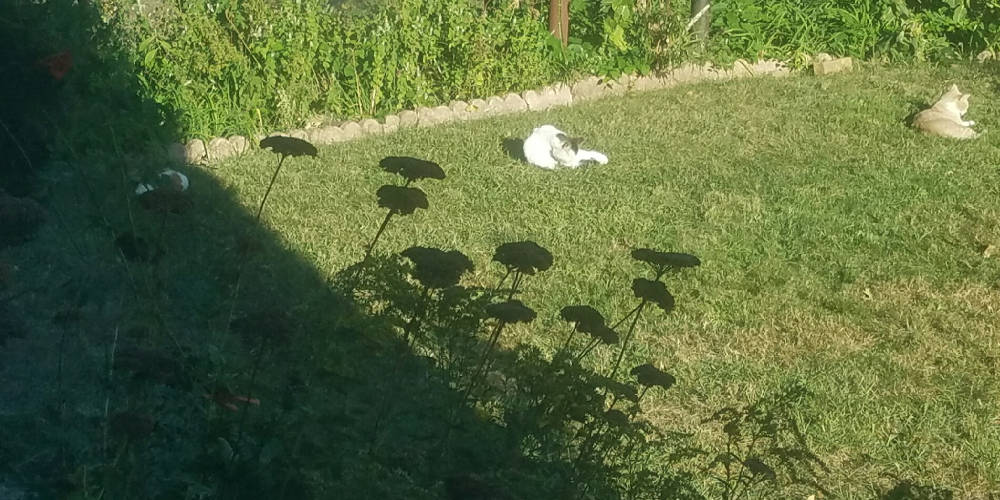 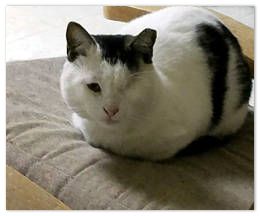 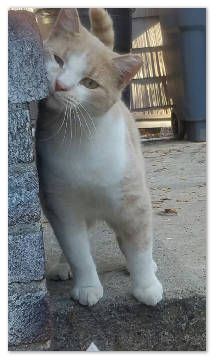 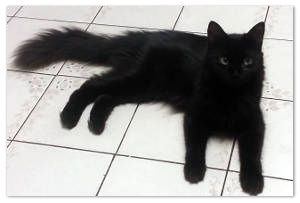 For Many Years
The Ashley-Ketcham House
Has been a Safe Haven
For the Neighbourhood's
Feral Cats.

Every effort has been made
to make sure that they are
kept safe, fed and sheltered.

Some of these beauties
have come and gone.

Over the years,
they have been captured
In pictures. 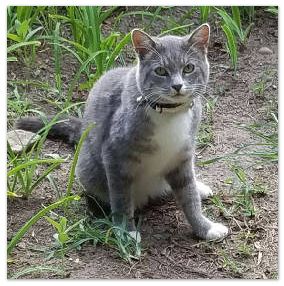 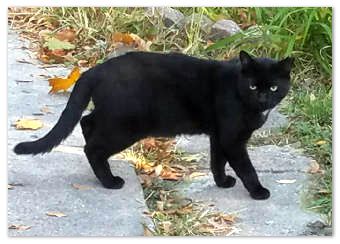 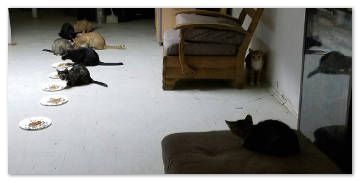 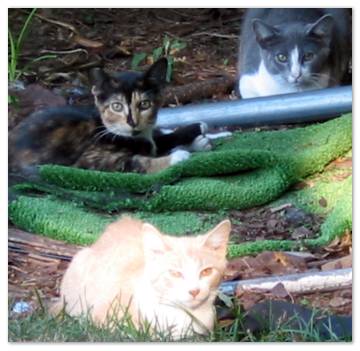 God Bless the Beast & The Children

Historically, there had been an animal hospital next door to the The Hollis Ketcham House that had reportedly been inherited by a dedicated but aging nurse. When she passed in the early 2000's dogs and cats that were her care were simply unleashed into the community. The cats joined the thousands of stray cats that roam the New York City streets reproducing prolifically. They naturally took to the lawns and hidden spaces, frollicking happily in the summer and sheltering in every nook and cranny in the winter in an effort to keep safe and warm.

We have joined Trap-Neuter-Return (T-N-R) which has been instituted by the City to help to limit the number of stray and misplaced cats as well as to assist in providing the creatures a safe and humane existence.

Trap-Neuter-Return, or "TNR," is the most humane and effective method known for managing feral and stray cats and reducing their numbers. The cats, who typically live together in a group called a colony, are trapped and brought to a veterinary clinic. They're then spayed or neutered, vaccinated for rabies where appropriate and eartipped. After they've recovered from their surgeries, the cats are returned back to their original territory where a caretaker provides regular food and shelter. - Neighbourhood Cats, dedicated to improving the lives of the millions of cats living on our streets and supporting the compassionate people caring for them.

A registered feral cat colony have become a regular part of the The Hollis Ketcham House landscape, their numbers reducing (rather than increasing) annually because of the T-N-R efforts.

Our Calendar of Events