Don't miss out! Consider Our Location for your next Film Shoot. 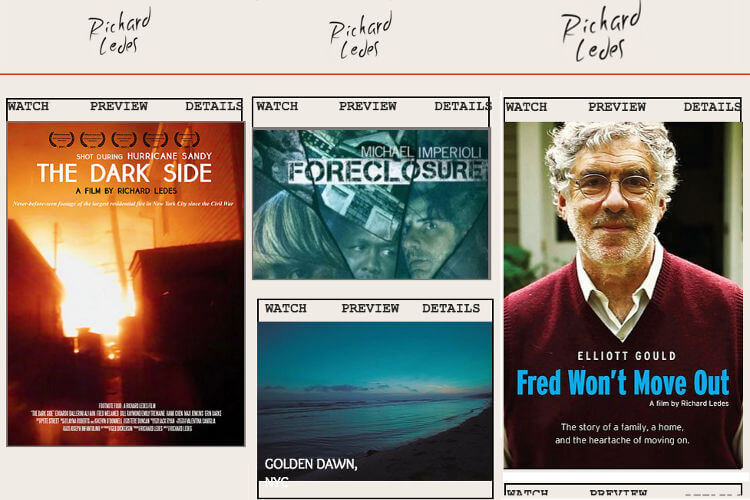 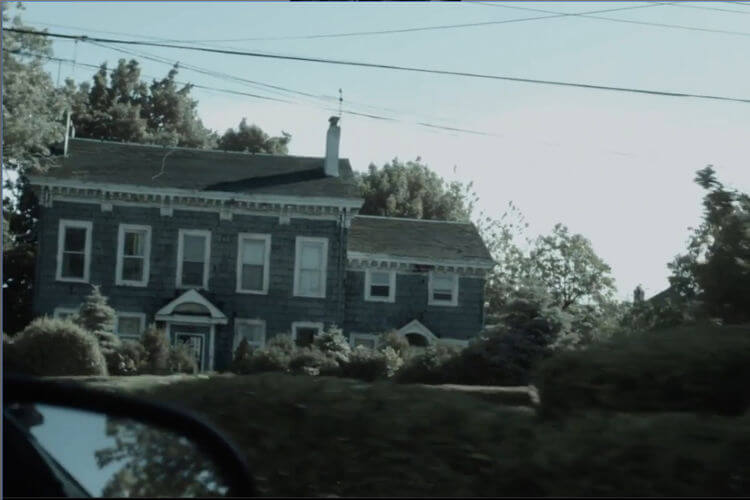 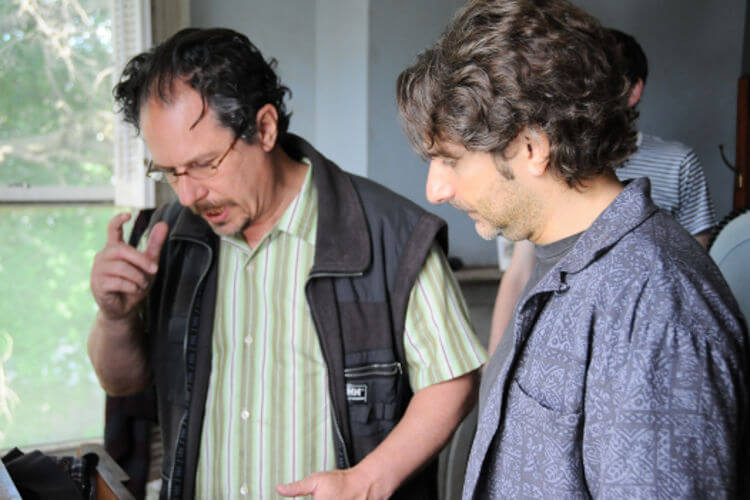 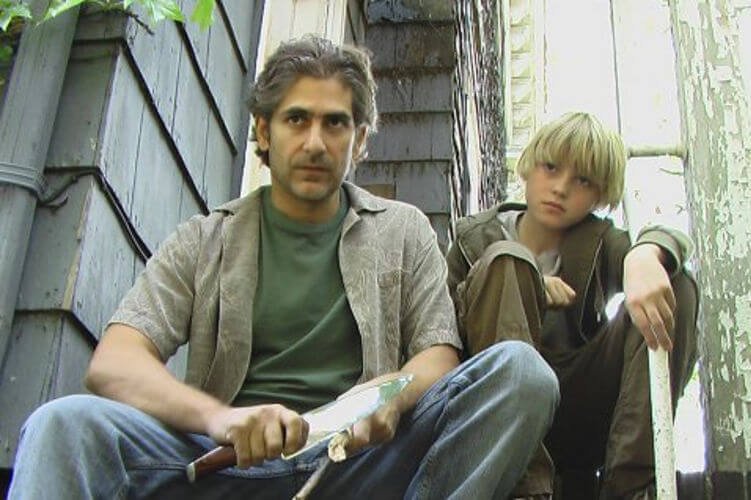 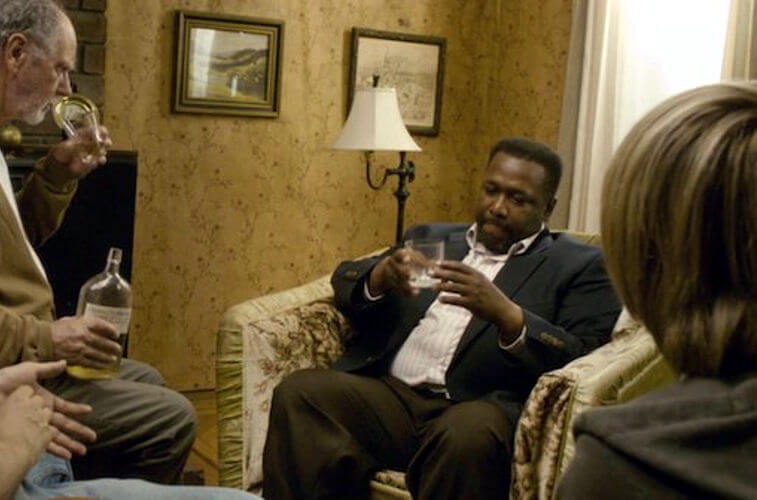 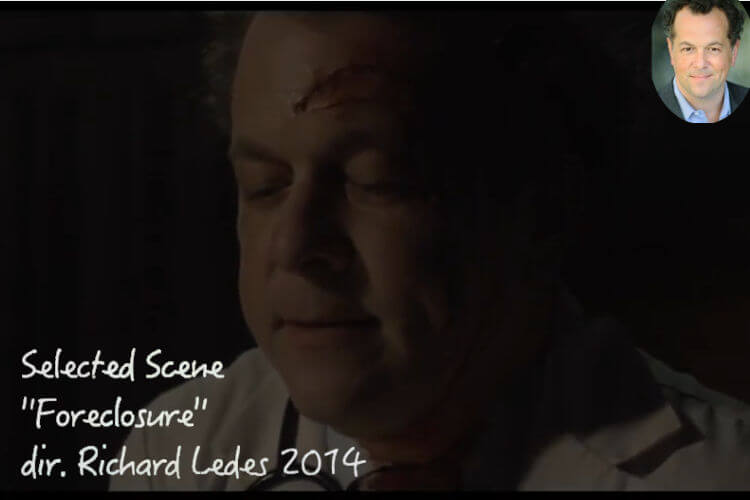 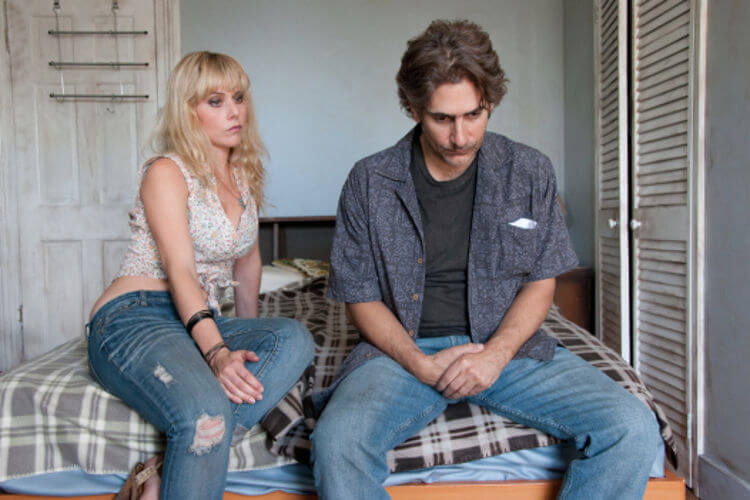 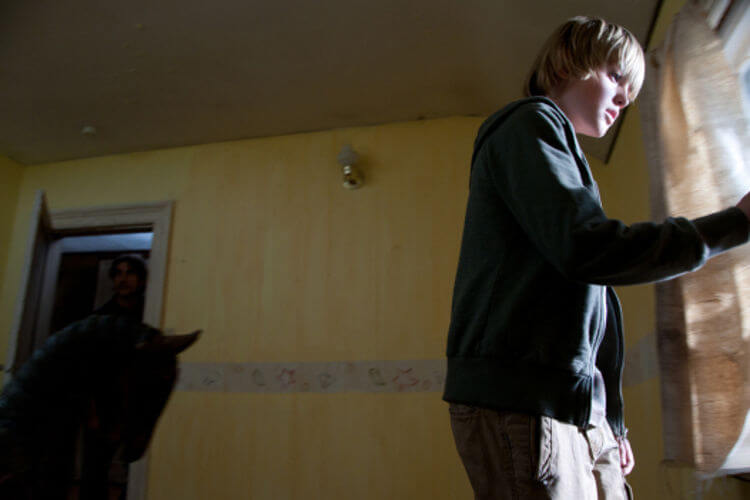 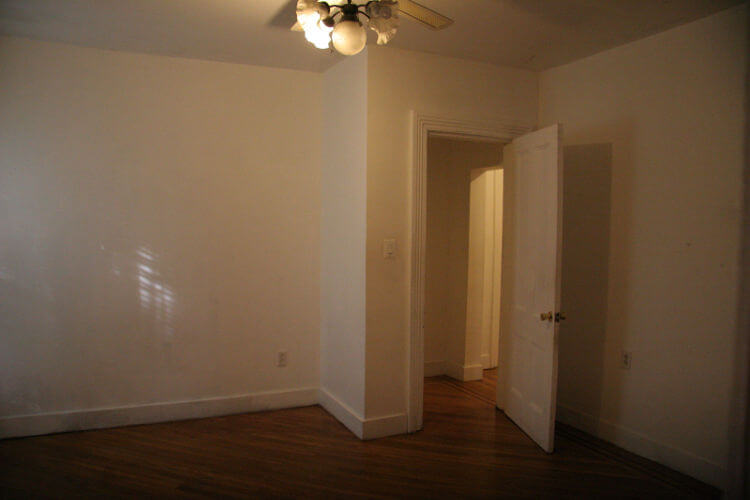 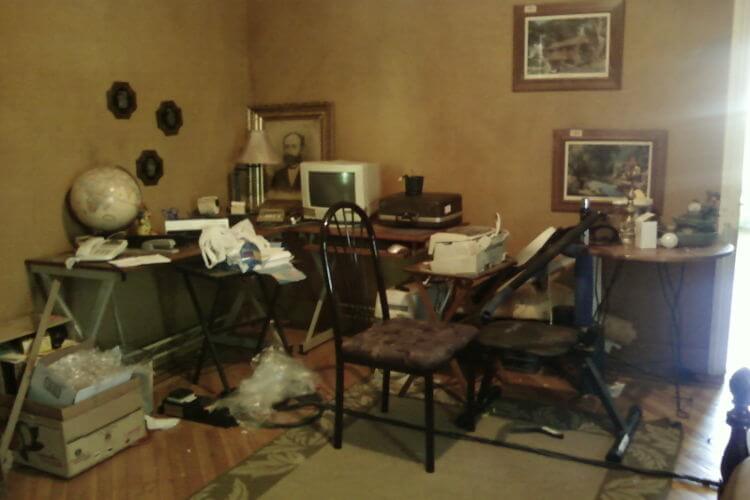 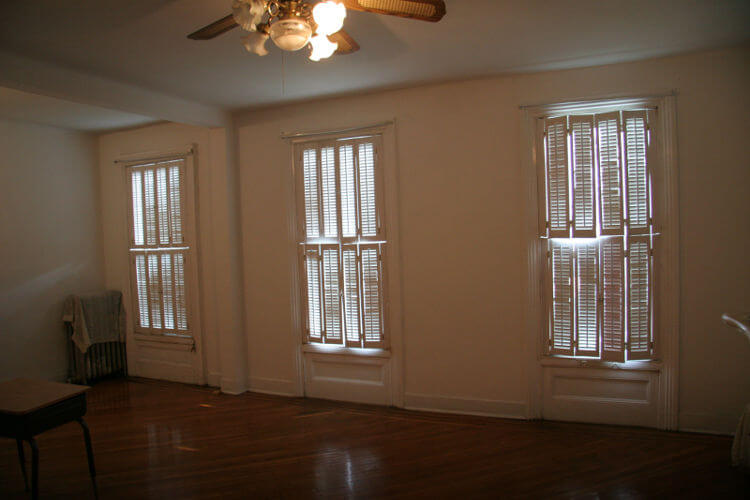 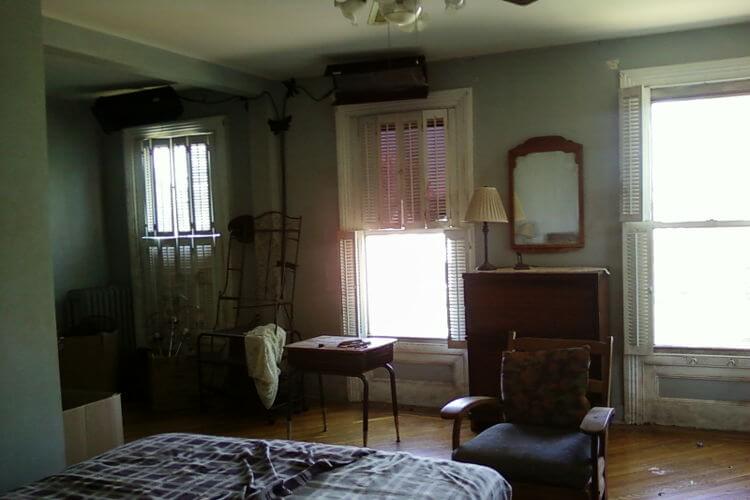 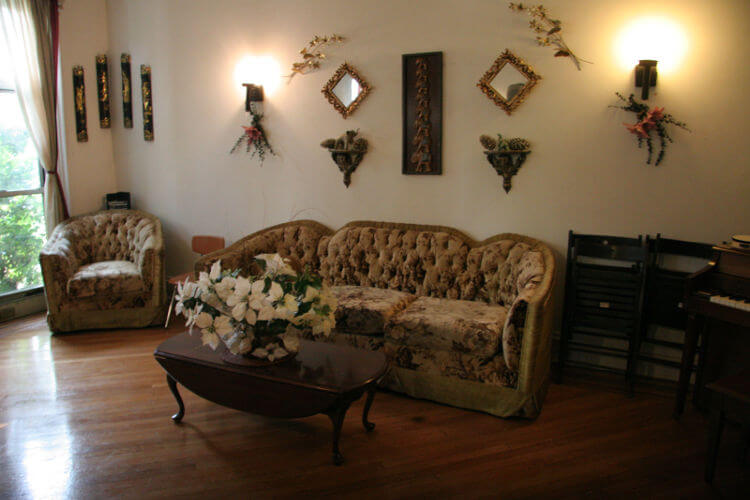 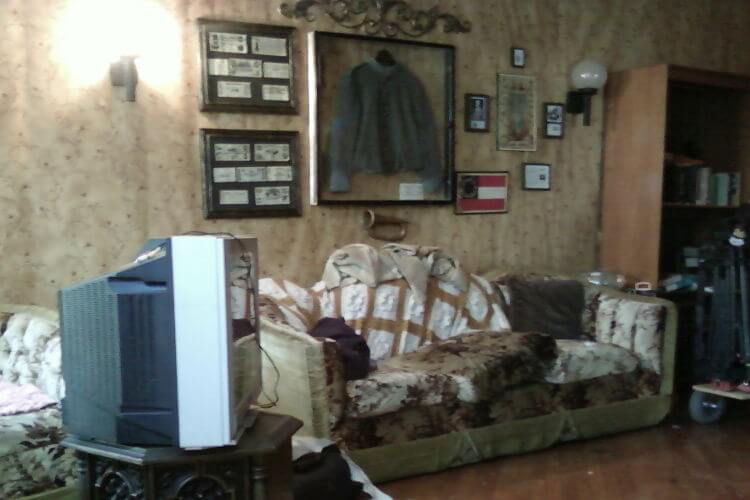 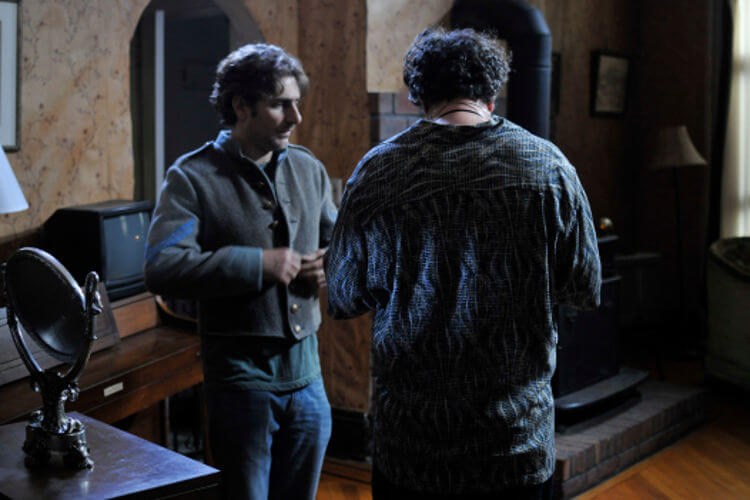 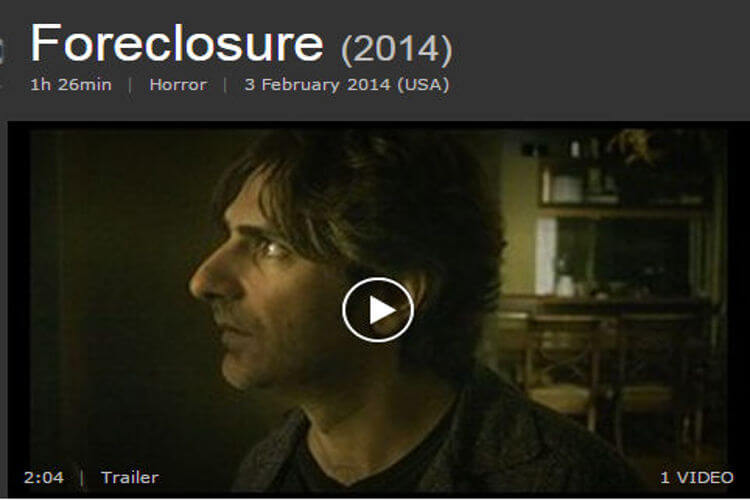 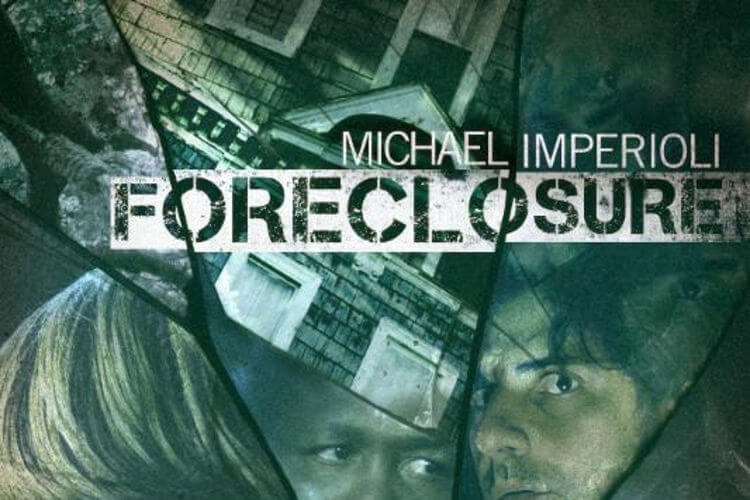 In 2010, Director Richard Ledes was in search of a location for the filming of a screenplay that he had written which was based upon the super-natural goings on in an old neglected house.  He and his scouting crew stumbled upon an Ketcham House with an exterior that was very much in need of a coat of paint, and Ledes was convinced that he had found a starring character for Foreclosure.  With several major stars on board -- Michael Imperioli (The Sopranos, Goodfellas), Wendell Pierce (The Wire, Treme), David Costabile (Breaking Bad, The Wire), Bill Raymond (Damages), Jeff Burchfield, Meital Dohan, Brandon Gill, Spencer List, Tristan Laurence Perez, William Stone Mahoney and Roger Robinson, to name a few -- Ledes and his production team set about making the major transformation of the interior spaces that were required to create a haunted house that would match the chaos and disrepair inherit in the film.   In doing so, they demonstrated the incredible film-making potential of The Ketcham House. Click to view the trailer for Foreclosure.

The Ketcham House and Ghosting Hunting

Ben Kitnick is a young director whose first experience with The Ketcham House was when he arrived as a part of a film crew, composed of members from different states, to make an advertisement for a large pharmaceutical company. He fell in love. Ben was enthusiastic about filming his own creation here at the house. And so a few years later, he did... Ghost Hunting

Our Offering and Some Cool Perks

Because of its size and unique placement at the juxtaposition of OLD and NEW & the COUNTRYSIDE in the BIG CITY, The Ketcham House surprises visitors with the diversity and versatility of its spaces, both indoors and out.  It is for this reason that we have been told by a number of directors and producers that this is a location that is ideal for film-makers.

A Peek at Our Location!Some Indoor & Outdoor Spaces