The Evolution of the Ketcham House

Back in 1849, David Ketcham, a farmer from an old Long Island family, made the trek from Dix Hills, Long Island to somewhere east of Brooklyn with his very young family.  He had purchased a rather large farm in a beautiful area and he quickly became one of the community's most prominent citizens.  Ketcham wore many hats (from highway commissioner and land assessor to the becoming one of the very first school commissioners of the new borough of Queens).  On a whole, his family's efforts were  a large part of the fabric of the building of the town and the borough.  It seems that David Ketcham's line ended with his passing in 1910, as his only surviving grandson bore no children, but  as the city developed around his longtime Ketcham (farm)House, the property has remained as outstanding, as undivided and as contributory as Ketcham and his family were in their day.

Just about 150 years later, another family made the trek to New York and bought into the legacy of the Ketcham farmhouse. The Ashley family moved in and made good on opportunities to turn the spotlight back onto this amazing artifact of history, The Ketcham House.  The Ashleys continue the Ketcham tradition  of community involvement and sharing, and as proud caretakers of this special piece of NYC history, they extend a hearty invitation to others to come and partake in the experience.  The Ketcham House is open to guests for lodging, to visitors to USA who wish to participate in their English language immersion programs, and to those seeking a location for filming.  It seems the house has gained a solid reputation -- due to its size and unique position at the crossroad of old and new --  for being a prime location for film-makers to ply their craft. 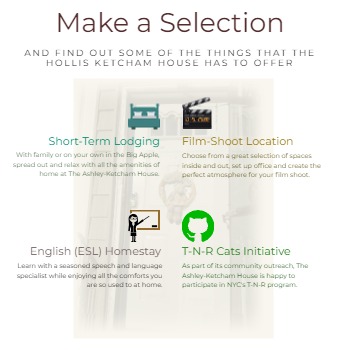 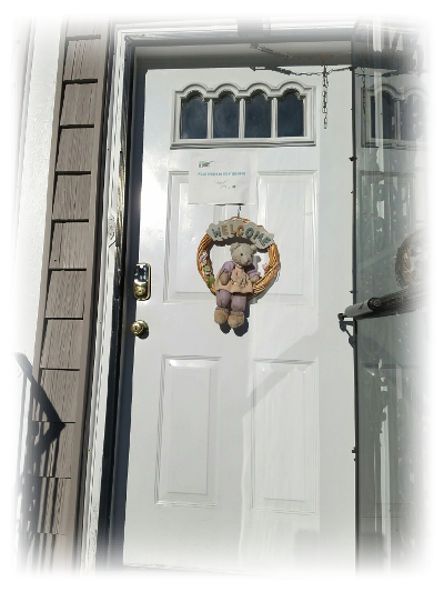 With family or on your own in the Big Apple, spread out and relax with all the amenities of home at The Ketcham House.

Learn with a seasoned speech and language specialist while enjoying all the comforts you are so used to at home.

Choose from a great selection of spaces inside and out, set up office and create the perfect atmosphere for your film shoot.

As part of its community outreach, The Ketcham House is happy to participate in NYC's T-N-R program.

Described as a "large, freestanding, elaborately ornamented Italianate house is a remarkable throwback to the area's 19-century roots", this beautiful home has been included in the to the AIA Guide to New York City.

Hailed as "extraordinarily learned" (New York Times), "blithe in spirit and unerring in vision," (New York Magazine), and the "definitive record of New York's architectural heritage" (Municipal Art Society), Norval White and Elliot Willensky's book is an essential reference for everyone with an interest in architecture and those who simply want to know more about New York City. First published in 1968, the AIA Guide to New York City has long been the definitive guide to the city's architecture. 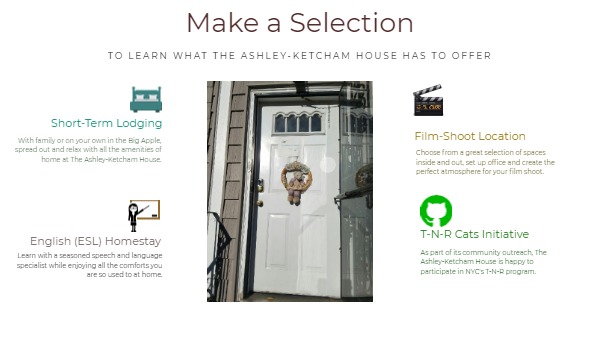 TO LEARN WHAT THE KETCHAM HOUSE HAS TO OFFER 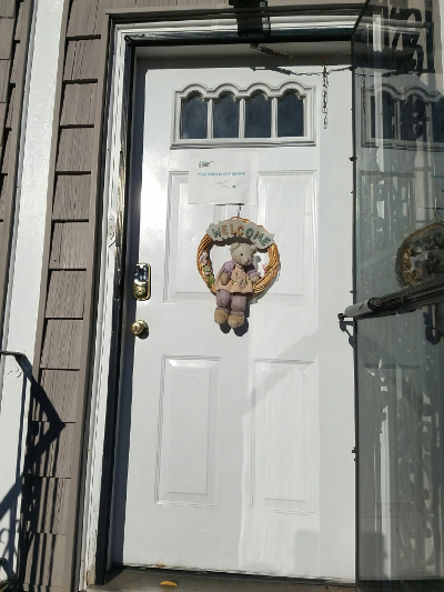 With family or on your own in the Big Apple, spread out and relax with all the amenities of home at The Ketcham House.

Learn with a seasoned speech and language specialist while enjoying all the comforts you are so used to at home.

Choose from a great selection of spaces inside and out, set up office and create the perfect atmosphere for your film shoot.

As part of its community outreach, The Ketcham House is happy to participate in NYC's T-N-R program.

From Strength to Strength: Six Degrees of Separation

Ketcham House Residents and Their Connections to 3 Revolutionary Leaders

The entire Ashley family received a personal invitation to attend Barack Obama's graduation ceremony at Columbia university in 1983, and they all attended.

The Ashleys, all proudly decked out, showed up to support the Ashley daughter who was also graduating from Columbia on that very day.

Our Historical Timeline & Our GalleryTravel Through The Decades

Find out more about the history of The Ketcham House in this wonderful Historical Timeline that details the lives and times of the families that have shared this outstanding property.  It's a great collection of videos, articles and images.  Do have a look!

The Changes through the Ages

FROM FARMHOUSE TO BELOVED EMBLEM OF THE PAST 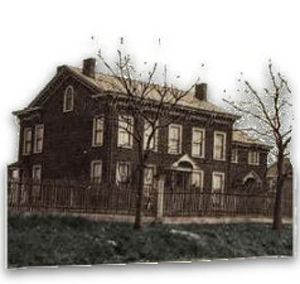 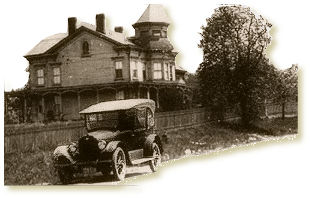 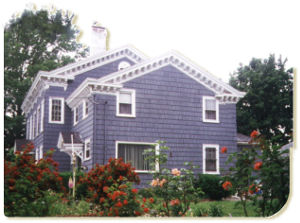 The Ketcham farmhouse, used as garden nursery and stable in early 1900's.

Modernized by developer; land subdivided with buildings built around the perimeter.

The Ashleys move in and bring the fullness and joy of family back to the home. 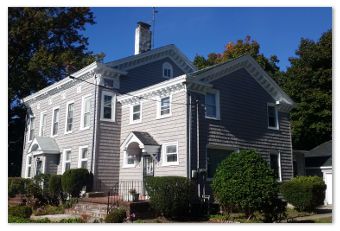 ↪  Check Out Our Historical Timeline 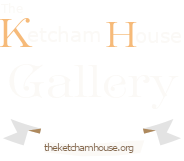 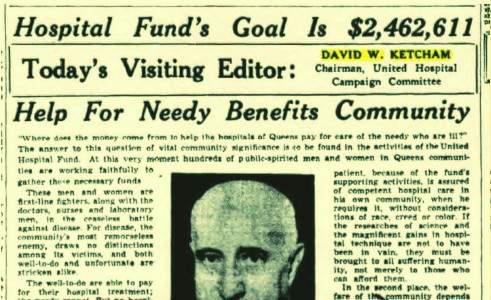 Snapshots of the Newsmakers

The Ketcham farm, house and its residents have managed to appear in the headlines and in books over and over again. In the gallery you get an opportunity to ready and learn more. 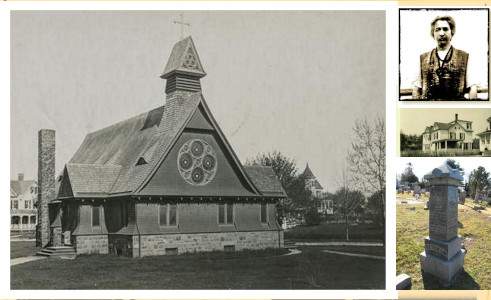 Browse the gallery and discover the places and the faces that have been associated with The Ketcham House through the ages.

Browse newspaper articles, book excerpts, images and more, and explore the outstanding history of The Ketcham House. Click and Learn more! It's as easy as 1-2-3!